When Things Go Plop. Or Pop.

Sometimes things don't go quite the way I expect.  When I open the refrigerator door in the RV, I do not expect the eggs to fall out and Plop onto the floor.  But they did. 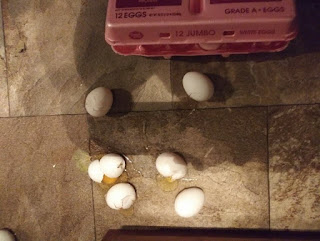 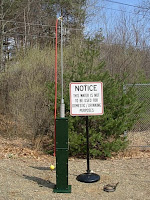 And just this week, I was thinking that I was oh so smart because I figured out that I can use the bathroom in the RV after it has been winterized.  You simply flush with RV antifreeze, no water. This might not work in wicked cold temperatures but it's barely below freezing at night right now.  So I was pleased with myself when nature would call in the middle of the night and I didn't have to bundle a jacket over my nightie and slipper trek outside in the cold to use the campground privy.  Well, the laugh was on me this morning when I was at the dump station.  The tank was all emptied and done and the last step was using the high pressure wash to clean out the RV connector when the fresh water hose slipped out of my hand.  Mind you, this is no common hose. This was under high pressure and being attached to an industrial spring, this thing sprung into life on its own, spraying up, down, and all around, soaking me nicely before I was finally able to force the stiff-from-the-cold hydrant handle down and off. The only good thing about this event was that I was not in an urban setting so there was no one around to flash record it on their phone and create the first dump station viral video.


But the biggie that didn't go my way this week instead went Pop.  While hunting last weekend I slipped on an icy/frozen/muddy hillside and as my left foot headed off in its own direction I felt/heard a Pop.  It's not good when your body goes Pop.  No one knows this, but I am stubborn (insert eye roll)  so I hunted the rest of that day thinking that I would "walk it off."  And two days later when I left for a few days of quail hunting further west, I thought that my pain and sorry limping would subside from more "walking it off."   Well, those who have had hamstring injuries of their own were not surprised in the least when I later told them that only a couple of hundred yards into my first cover the pain was too much and I had to turn back and call it quits.  And now I was limping more than ever.  To add insult to injury, poor Kate tangled with a terrible burdock patch during our abbreviated hunt and it took me longer to remove them from her short coat than she actually hunted.   REST was the chant so REST it is for a few days here at home.  But I'm already feeling less pain so hang in there dogs, we'll be back out soon and maybe the mud roads will have dried out by then. 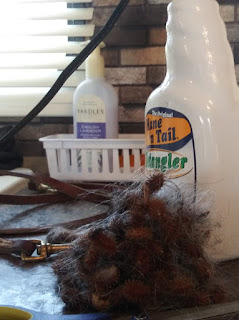 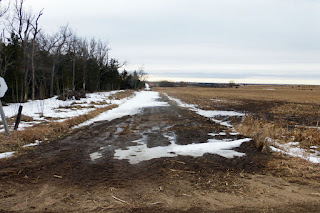 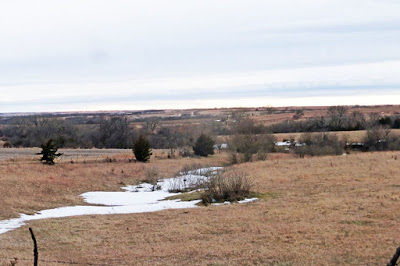 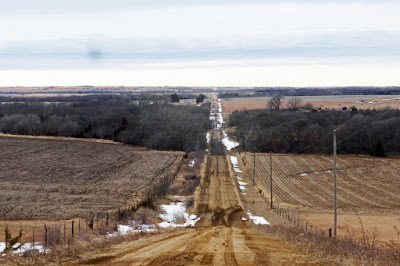