Burrs Under the Saddle 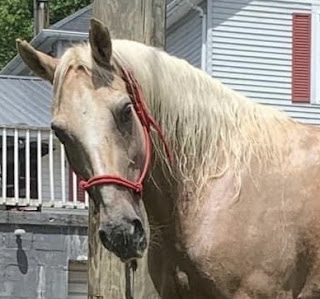 By Randy Lawrence
Sweet Jane originally came from a reclaimed strip mine commons somewhere in deepest, darkest Appalachia.  Apparently, mountain folk there still mark their livestock before turning them out on those highland community pastures.  To that end, Sweet Jane has a notch cut in the tip of each of her ears.

She also has scars I find every time I groom her, ridges of crusted skin lying across her chest where some cretin used extreme measures to tie her head at an angle to make her gait.

She came from a notorious horse auction to a trader here in Ohio, sold as a 9 year old.  I bought her at a deserted fairgrounds on a cold January afternoon during a pandemic, the talisman I needed for assurance that spring and warmth and health for my neighbors and me was truly on the way.

My vet and my farrier are certain she is closer to 15 years old.  Doesn't matter.  I'd cover my age if I could.

She didn't come with a name.  She earned it standing in a snowstorm, sharing hay I had forked to her.  A donkey the other mares had bullied away was feeding at her side.  Lou Reed and The Velvet Underground were on the satellite radio in the truck.  Sweet Jane.

She stands patiently to be saddled.  This morning, doing my "pre-flight check" of tack, I found a spiny ball of burdock under the saddle pad.  At the least, that nasty bit of nature's splendor would have made Sweet Jane uncomfortable, but who knows?  Maybe Sweet Jane wouldn't have been so sweet with that burr digging into her flank and I'd have gotten another lesson in just how little a 66-year-old carcass bounces when tossed to the turf.

Flipping that prickly ball into the barn trash bin, it occurred to me that maybe I could use a little de-burring now and then, a quick airing of grievances beyond Seinfeld's "Festivus" traditions to keep them from rubbing me absolutely raw.  Perhaps a list of annoyances is in order, but in no particular order... especially the self-inflicted ones:

1.  When I give my bird dog a command more than once.  "Here, Gunbutt.  Gunbutt, come!  Gunbutt!  You come HERE to me!"  I don't need Baer testing to know why my dogs seem hearing impaired.

2.   Mindless generalized barking for attention...in dogs and in humans.

3.    Psuedo conversations that open with, "I hunt with a Chocolate Lab..."  "My chestnut tri-colored setter..."  "Our Golden Doodle..."  (My opposition to this would be suspended if I were being offered a stately mold of retriever-shaped gourmet chocolate.  Different deal). 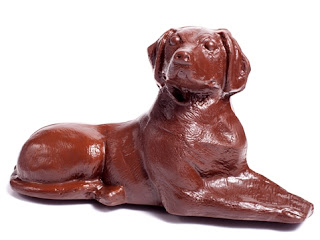 4.    People who wheel into my barnyard, wave a greeting, and turn their dogs out, thinking I'll be delighted to see them (the dogs, that is) irrigate my pitiful flower beds, send the homing pigeons into hysterics, rouse my dogs who might be kenneled at the time or worse, confront those who are lounging on their own porch or in their own yard, stir up the horses:  You know, "running free" like they can't in suburbia, like they think mine do here... 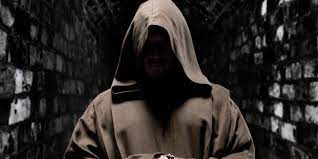 8.    I think bird dog chat room/Facebook group experts would make the list, except I only ventured there once, so those are imaginary burrs...but annoying nonetheless.

9.    Disrespectful commentary that begins with "With all due respect..." or arrogant punditry that starts, "In my humble opinion..."  Go away.

10.    The "Whack 'Em/Stack 'Em/Kodak 'Em" crowd with their body count tailgate snapshots of "a big day afield" (been there, done that, sold 'em with articles, shame on me). 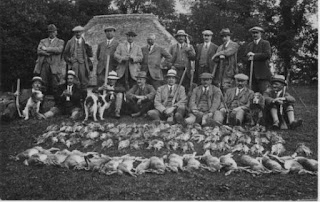 11.    Speaking of photos, portraits of dogs on point taken from the rear, giving ol' Gunbutt the appearance of having but one eye. 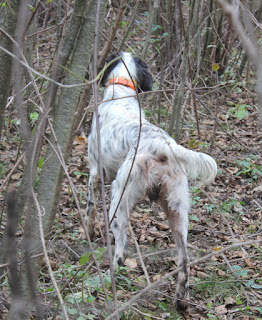 12.    Folks who put their dogs up after a run without drying them off, then checking ears, eyes, feet, "leg pits,"  etc. 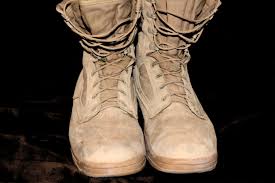 18.    Harness-style "collars" I see folks using so their Husky or Bichon-Friese or Sheepadoodle can more easily drag their doting humans down the pavement. 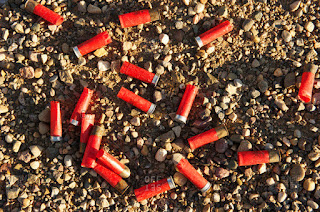 22.    Paying more attention to our hand-held electronics than our dogs' hunt.

23.    Three-inch 28-gauge shotshells...and shotguns chambered for them.  Wingshooting's best example of when more is less. 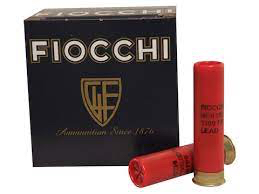 26.    Self-absorbed, curmudgeonly twits who make lists of pet peeves, most of which they've been guilty of themselves.   But maybe sometimes a good de-burring is good for both saddle and soul.

Posted by Randy Lawrence at 9:02 AM